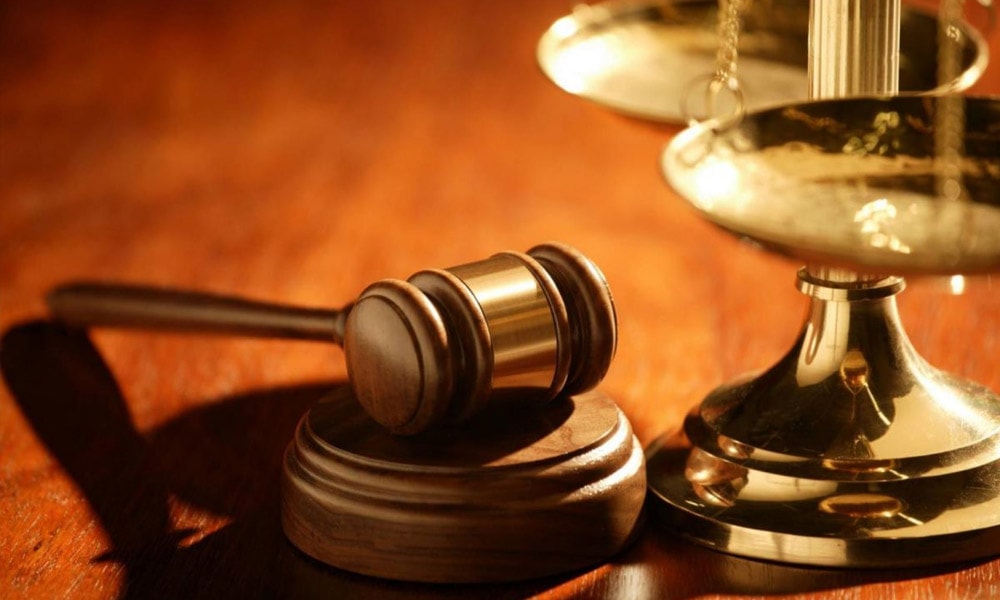 Can International Commercial Arbitration compete with state courts? According to experts, due to the expected procedural reform, the role of arbitration in Ukraine will increase.

About the ICAC as an alternative to state courts spoke during the thematic business brunch organized by the Association of Lawyers of Ukraine, the correspondent of "ZiB" reports.

So, according to the adviser of the law firm LCF Julia Atamanova, the draft of the Economic Procedural Code contains important initiatives. When considering arbitration agreement by state courts, procedural participants will have the opportunity to demand or provide evidence, as well as secure a claim and even petition for collateral security of the claim. In addition, the revolutionary innovation will be the interpretation of any doubt in favor of the arbitration clause. Attention is drawn to the forthcoming reduction in the algorithm of judicial review: the appeal court will act as the first instance, and the Supreme Court as the appeal.

But the chairman of the International Arbitration Court at the Ukrainian Chamber of Commerce and Industry Nikolay Selivon is sure that there will be no arbitration with state courts. The alternative of arbitration is that it provides an opportunity for citizens to choose how to protect their interests.

In addition, the expert notes, if in the draft codes there is a significant commercialization of the process, the ICAC does everything possible to make the procedure cheaper.